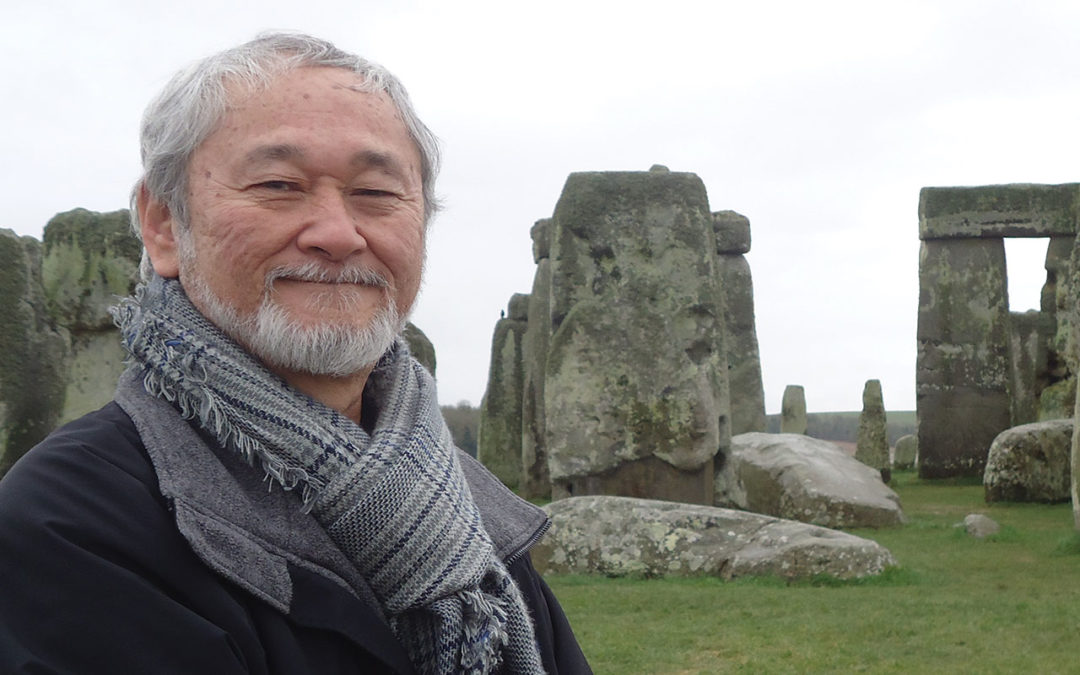 Stan Sakai is a third-generation Japanese American. He was born on May 25, 1953 in Kyoto, Japan, and grew up in Hawaii where he studied Fine Art. Later, he attended the Art Center College of Design in Pasadena, CA, where he still lives today. He began his career by lettering comic books, the best known of which is Groo the Wanderer by well-known artist Sergio Aragonés and the script-writer Mark Evanier (Groo The Wanderer was first published in Croatia in the 1980s in the Vjesnik newspaper supplement Super strip Maxi).

Before Usagi, he created The Adventures of Nilson Groundthumper and Hermy, a series of short humorous comics with a medieval setting . However, it was only upon the emergence of Usagi Yojimbo that Sakai became known among comic book readers. It is a saga about Miyamoto Usagi, a rabbit-samurai without a master who lives in late-sixteenth and early-seventeenth-century feudal Japan. It was first published in 1984 in the first issue of Albedo magazine and the new episodes are published today despite the fact that in its 26 years of existence it has changed several publishing houses. With the exception of contributions by Thomas Lutha, who is now the main colorist for the cover art and color episodes, Stan Sakai was the sole artist and author of the series the entire time.

Stan Sakai also created a spinoff called Space Usagi, an SF parody of the original rabbit-samurai comic. He also wrote and illustrated the story I’m not in Springfield anymore! for the 7th edition of Bart Simpson’s Treehouse of Horror and a pin-up in the sixth issue of the same series. In the prequel of the Bone series by Jeff Smith, Stupid, Stupid Rat Tails, an addition was published called Riblet, scriped by Tom Sniegoski and illustrated by Sakai.

Stan Sakai is the recepient of many international awards and accolades, including the 1999 Eisner Award in the Best Serialized Story category of for the Usagi Yojimbo episode called Grasscutter.