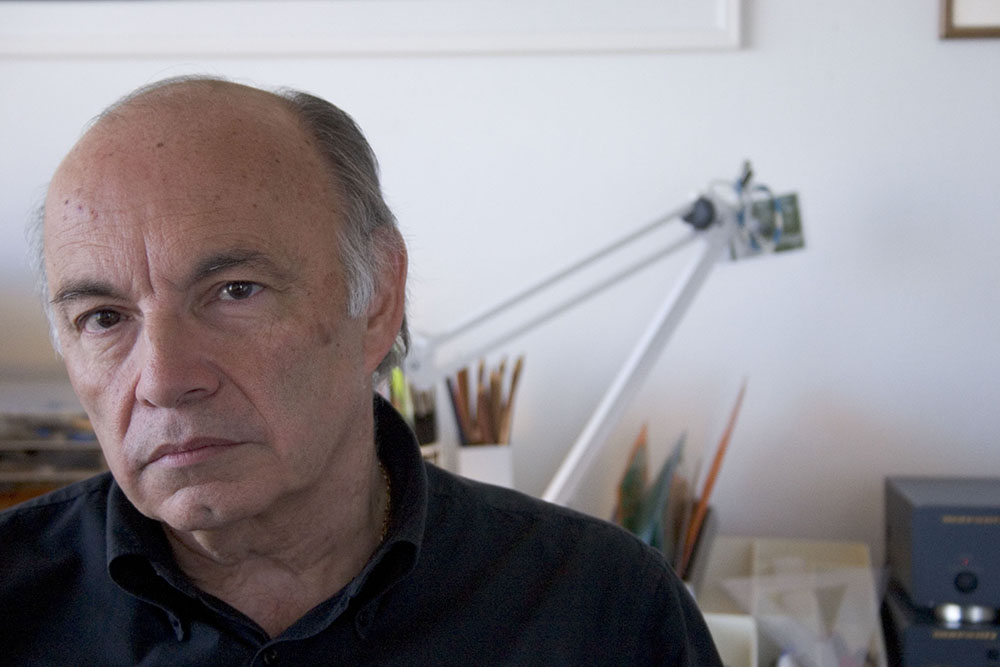 Horacio Altuna was born in Cordoba in 1941, and made his debut in Argentina in 1965. He began a longtime collaboration with the publishing house Editorial Colomba in 1967, where he co-created characters like Big Norman (with writer Robin Wood), Hilario Corvalán (with Sergio Almendre), Los Cuzados and Kabul (with Hector German Oesterheld and Armando Fernández among others). From 1973 to 1976, Altuna collaborated with Fleetway, Ediciones Record, Charlton Comics and French Les Humanoïdes Associés.  In 1975, Altuna created the journalist character Hugo Chávez, better known as El loco Chávez in the daily newspaper El Clarín, with writer Carlos Trillo. Also with Trillo, Altuna drew the series Charlie Moon and Las puertitas del señor López. El loco Chavez was a huge success, and was adapted for TV and published in Spain and France.

Altuna became secretary of the Argentinean Comic Association and taught graphics at the School of Arts in Buenos Aires. In 1982, he moved to Spain, where he got associated with Josep Toutain‘s agency and specialized in short erotic stories, which were published in most of the European editions of Playboy magazine. In 1986, he drew the political fiction Chances in Pilote et Charlie, and received the ‘Yellow Kid Award for the Best Illustrator’ from the International Comics Salon in Lucca. In the 1990s, he produced several albums published by Toutain (Charlie Moon), Les Humanoïdes Associés (Noëls Fripons, Douce Randonnée) and Titanic (Voyeur). From 1993, he was present in Co & Co, a new adult monthly of Ediciones B, for which he conceived Hot L.A..

Since 2005, he has contributed the comic strip Familia Tipo to the newspaper El Periódico and later to the Argentine daily El Nene Montano.  He contributed to magazines like Zona 84, Comix Internacional, Cimoc. Already a master of black and white techniques, he devoted himself to stories in color, like Ficcionario, Tragaperas, Merdichensky and Charlie Moon, which were published all over Europe. A talented realistic comic artist, Altuna has made many innovations in traditional comic layout, experimenting with the placement of his text balloons.