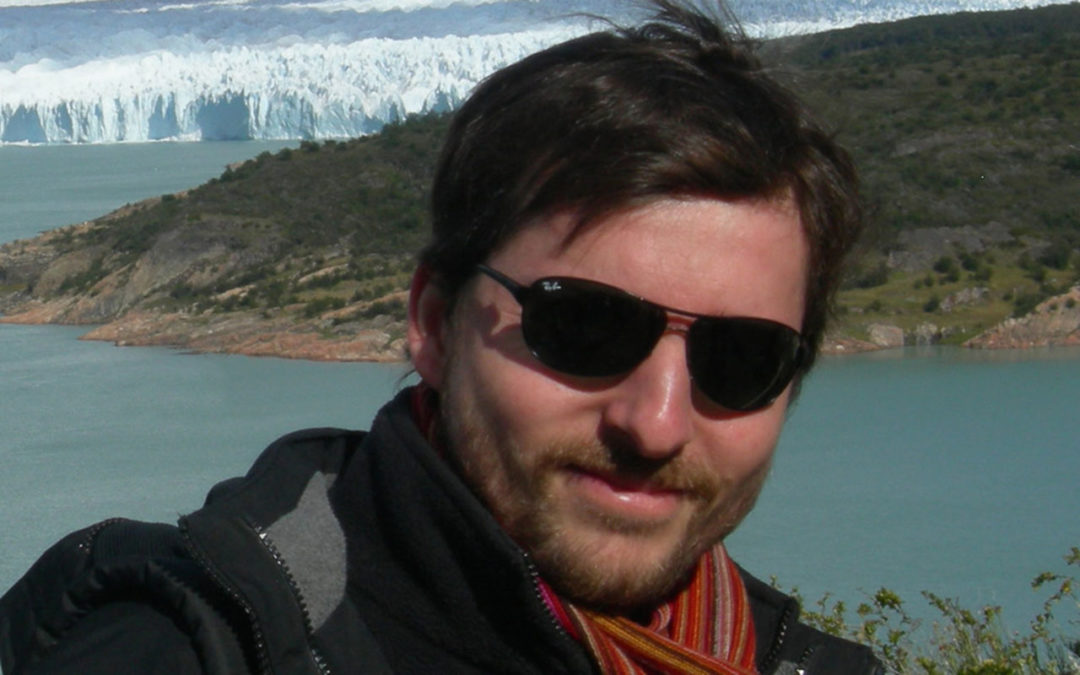 Matthieu Bonhomme was born in Paris in 1973. As a small child he taught himself to read with the help of comic book albums by Franco-Belgian comic artists Morris, Peyo, Franquin. Later on, he obtained a degree in Applied Arts and met Rossi and Mézières, who introduced him to drawing and producing comics and mentored him. In 1999, at the Atelier in Vosges, he met his future script writers Gwen de Bonneval and Fabien Vehlmann, writers of Messire Guillaume and the Marquis of Anaon.

In 2003 he received the Alph-Art Prize for Best First Album at the Angoulême Festival for The Age of Reason. In 2004 Matthieu created Esteban for the magazine Cosmic Capsule. The series would be published later by Dupuis. Messire Guillaume received the Intergenerational Award at the 2010 Angoulême Festival.  He collaborated with Lewis Trondheim to make Omni-visibilis, then Texas Cowboys.

In 2016, for the 70th birthday of the cowboy created by Morris, he wrote and drew a tribute album entitled The Man Who Killed Lucky Luke. The album was a big succes, winning the award of the public Cultura at Angoulème Festival 2016.