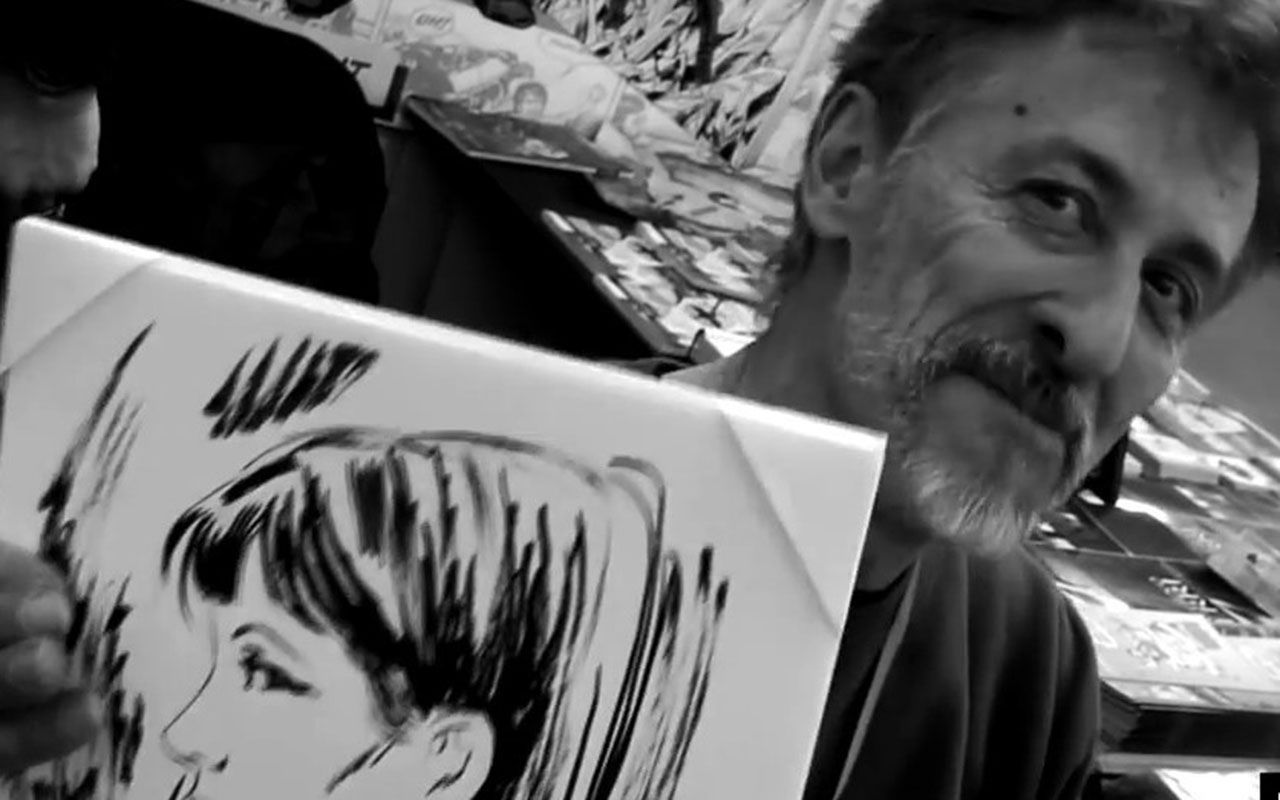 Mauro Laurenti was born in Rome in 1957, where he finished a high school specializing in arts and the Academy of Fine Arts. He then started collaborating with Studio Leonetti and worked for Renzo Barbieri (“Donna Blu”). He drew comics for Acme publications under the editorial guidance of Francesco Coniglio (“Splatter”, “Mostri”, “Torpedo”), before going on to collaborate with the drawing studio of Vito Lo Russo. It was for the latter that he created a Zagor story-board which earned him a contract with Bonelli publishing house – the start of a still ongoing collaboration that sees him producing pages of Dampyer as well as tackling the “Spirit with the Hatchet”.