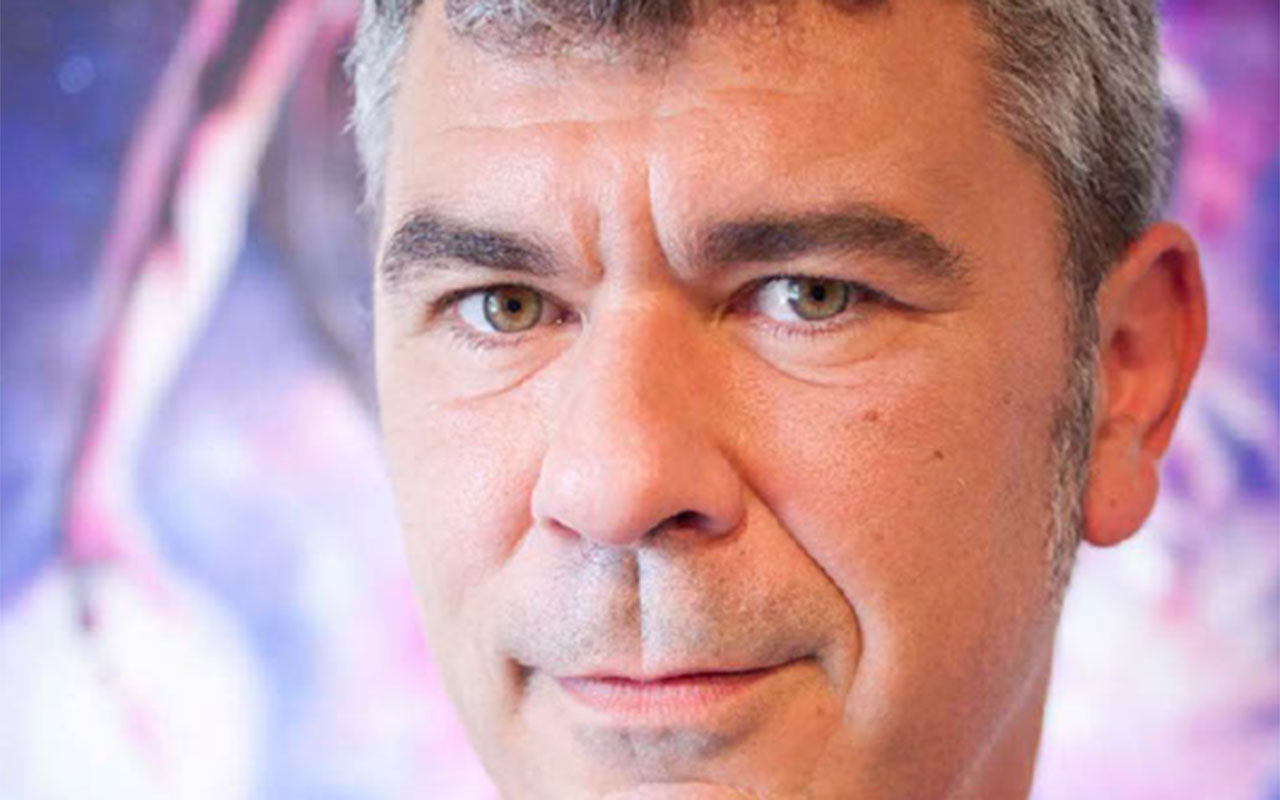 Roland Boschi, a comic book and animation artist, was born in the South of France in 1975. In the US, he started out by doing a short story in The Big Book of Weird Wild West for DC Comics. Since his run on Ghost Rider with Jason Aaron in 2008, he has worked on the Wolverine max, Punisher and several one-shots, including Frankencastle, Magneto and the X-Men titles.

You may know him from his Secret Wars mini-series Hail Hydra or Winter Soldier: The Bitter March, written by Rick Remender. In 2016, Roland joined Warren Ellis on the Karnak mini-series. Other titles, such as Edge of Venomverse, Guardians of the Galaxy, Weapon X and Star Wars Annual, come out in 2018.