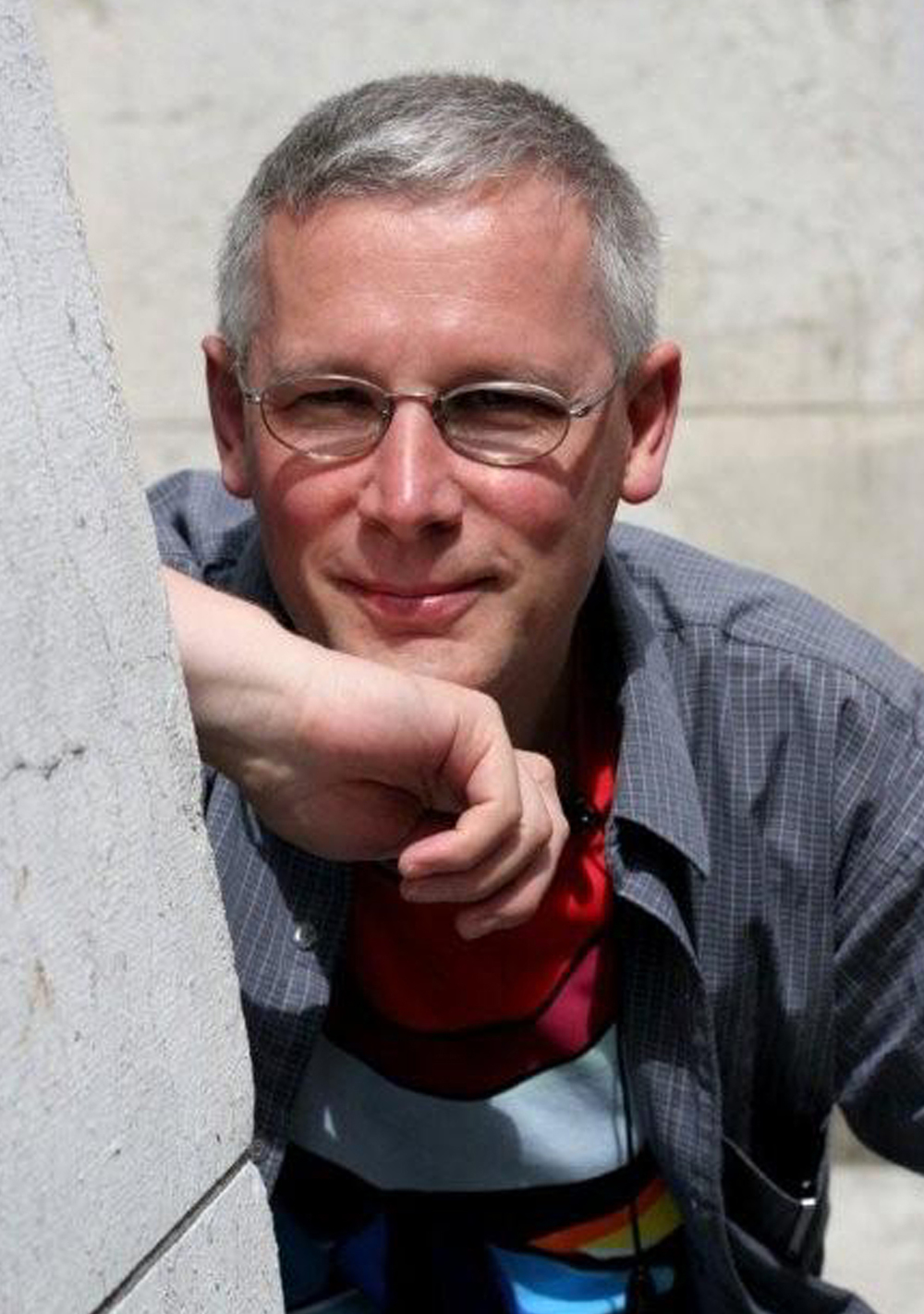 Didier Pasamonik, born June 18, 1957 in Ostend, Belgium, is a French-speaking comic book expert, publisher, editor, journalist and curator. He is the assistant editor and editorial director of ActuaBD.com since 2003.

In April 2002, Didier Pasamonik became a member of the board of the Forum International Écriture et Cinéma de Monaco. From 2003 he organized the Prix de la Meilleure BD (Best Comic Award) award adapted to film and television. The forum stopped working in 2011.

Toghether with Éric Verhoest he was the editor and one of the main contributors to the “Hachette sur Gaston Lagaffe Les inventions de Gaston”  encyclopaedia (45 fascicules from 2004 to June 2006). From February 2008 to 2011, he was the editor of the blog Mundo-BD.fr, funded by Caisse d’Epargne, one of the largest sponsors of the “ninth art” in France (sponsor of the Angoulême Festival, Prix des Libraires de l’ALBD, and others) . He was one of the initiators of the first Istanbul International Festival of Ninth Art. In 2014 he was the executive producer of the short film Lady of the Night.