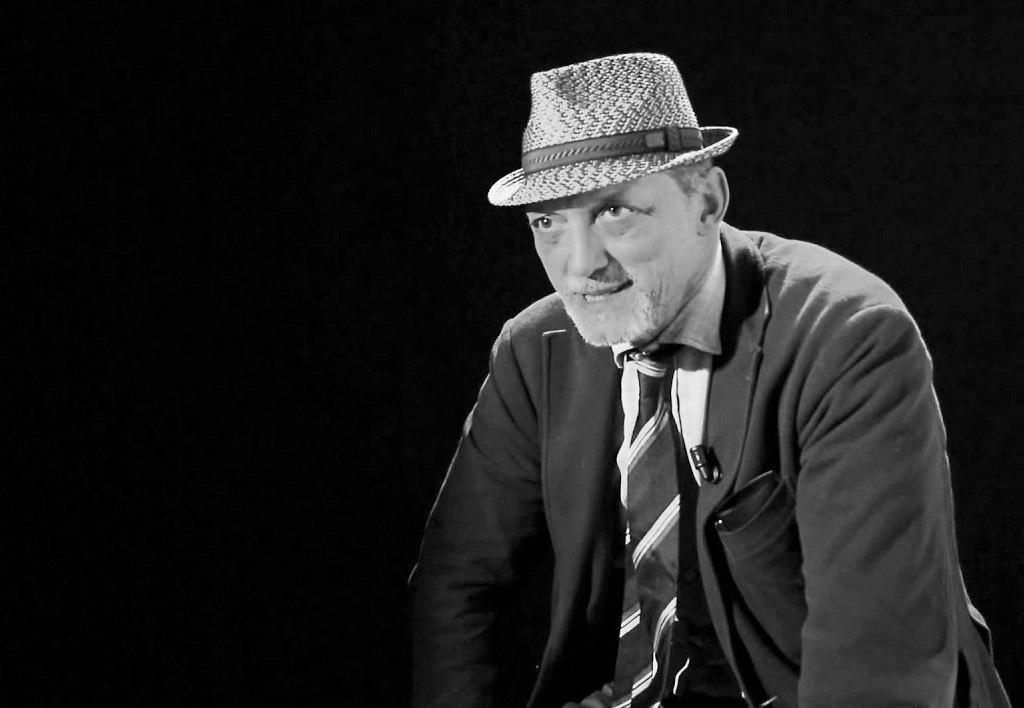 Carlo Ambrosini (born April 15, 1954 in Azzano Mella near Brescia) is an Italian comic book artist. After graduating from an arts high school, he received a degree in painting from the Brera Academy of Fine Arts, and in 1976 debuted as a comic book artist drawing war stories for the publishing house Dardo from Milan. He then wrote the last episodes of the series Daniel for Corno publishing and collaborated with Ediperiodici publishing, and for Mondadori publishing he illustrated a few tomes of the series The History of Italy in Comics by Enzo Biagi.

In 1980 he began collaborating with the publisher Sergio Bonelli Editore, drawing seven Ken Parker episodes in just four years, with scripts by Giancarlo Berardi. After he last Ken Parker story, Donovan’s boys (No 59), in 1984, Ambrosini created a series about a medieval mercenary, Nico Macchia, for the Orient Express magazine, which also appeared in albums for Glenat Italia. In 1987, with the episode Canale 666 he debuted on the Dylan Dog comic, another Bonelli series he left a noticeable trace on, first with his drawings and, from 1994, with his scripts.

His scriptwriting duties on Dylan Dog soon convinced Bonelli to entrust him with creating his very own series – in 1997, Napoleone was launched, a noir series about a former policeman who becomes the hotel owner in Geneva. Initially conceived as a miniseries of eight episodes, its run was extended after the extraordinary success of the first few episodes. Ambrosini mostly wrote the scripts and drew less, but was nevertheless awarded the Fumo di China Award for Best Artist in 2004 and Napoleon won for Best Series. Ambrosini is also amongst the very few artists who have been given the honor to draw the special edition of Tex, the gigante. For his issue, No 19, he completed 224 pages in less than two years, and it was released in July 2005.

Napoleon stopped running in 2006 after 54 issues and Ambrosini then launched a new miniseries for Bonelli named Jan Dix (2008 – 2010), returning to Dylan Dog after its short run. He is currently looking for a publisher for his project Phillipe Karl.