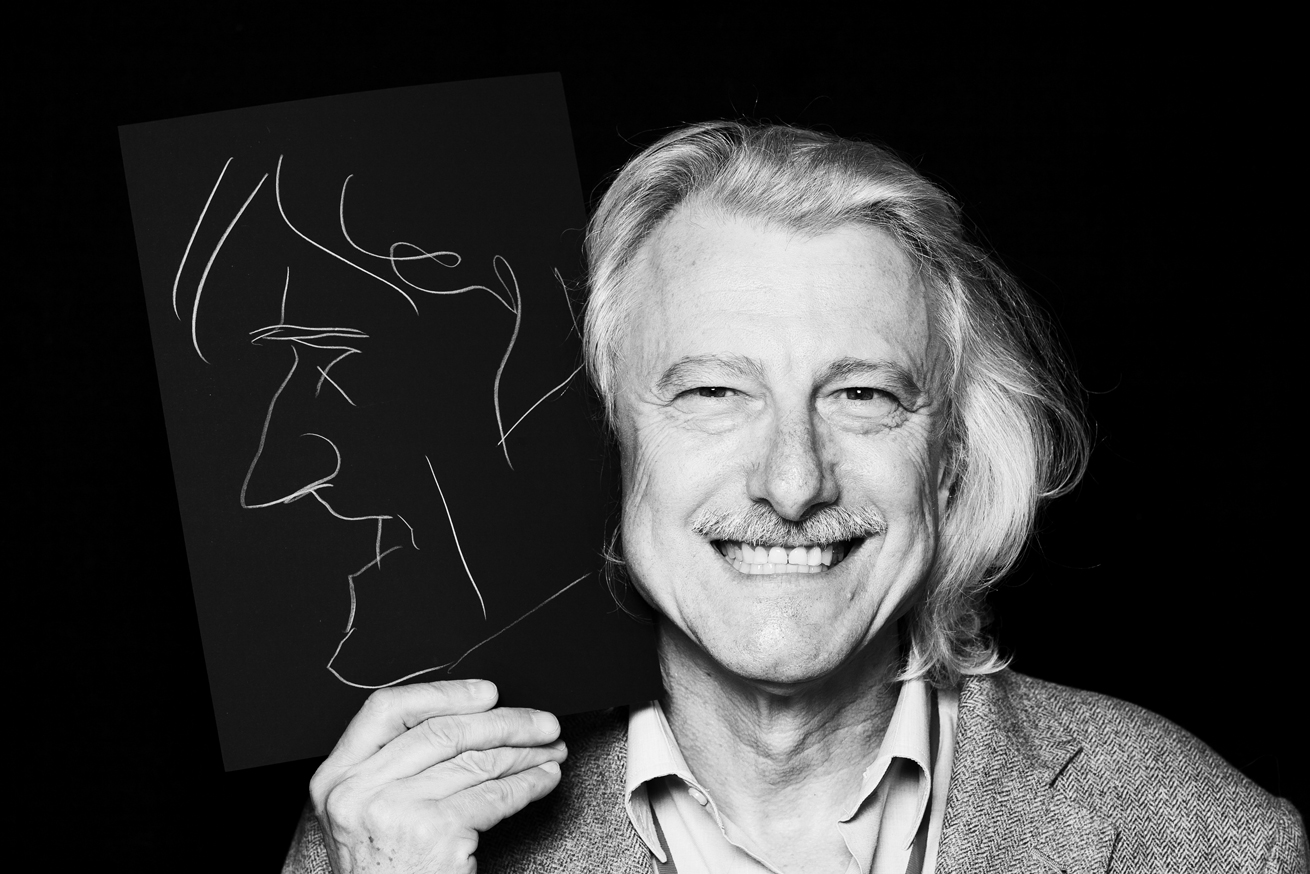 Ivo Milazzo (Tortona, Italy, 1947) is an Italian illustrator, painter and comic artist with an idiosyncratic and recognizable style. He began his professional path in 1971, together with scriptwriter Giancarlo Berardi, with Tarzan stories for the French market, and the humorous project Il Palafita for Sorry Magazine. Between 1972 and 1973, Milazzo worked for the publisher Gino Sansoni, drawing strips for Horror and Supervip magazines, as well as some episodes of Diabolik. He joined the Bierreci studios, where he cooperated on Disney comics with Giorgio Rebuffi and Lucian Bottaro, as well as Tweety and Silvester stories for the Italian and French market, again with scripts by Berardi.

The collaboration between Milazzo and Berardi reached its peak in 1974 with their most famous series, Ken Parker. This very special comic, made in the western genre – which Berardi used as a metaphor to talk about modern-day problems – gave birth to Ken Parker, the eternal wanderer, a flawed character that forever changed the canon of the western comic book genre, helping launch his creators into the pantheon of authors of immortal comic characters.

Ken’s adventures continued in the decades that followed, changing editions and publishers. In 1992 Milazzo and Berardi launched the Ken Parker Editore label and the Ken Parker Magazine, which was published until 1996. In that period, several new and young artists were involved, such as Goran Parlov, who went on to achieve success working on many other series. After the Magazine, four special editions of Ken Parker were issued by 1998. The last edition of “the saga of the wanderer” was released in 2015.

During the ’70s and’ 80s, Milazzo worked on various comics for different magazines using Berardi’s scripts – Detective Marvin for Il Giornalino, Tom’s Bar for Scorpio and a short series called Tiki. He continued to co-operate with Bonelli, where he worked on comics such as Un Uomo, un’Avventura, with the story “Man from the Philippines”, Nick Raider and Magico Vento, with which he continued into the 2000’s. He also tried his hand at a Tex Willer Gigante edition with a called “Blood on Colorado”.

In a career spanning nearly fifty years, Ivo Milazzo has been awarded numerous Italian and international prizes, and he has continued to improve and switch up his style. His watercolors are a blend of visual synthesis taken to the extreme and an incredibly natural movement of the brush on paper. Using the watercolor method he painted a recent book called Uomo Faber (script by Fabrizio Càlzia) – an hommage to the legendary Italian singer-songwriter Fabrizio De André.