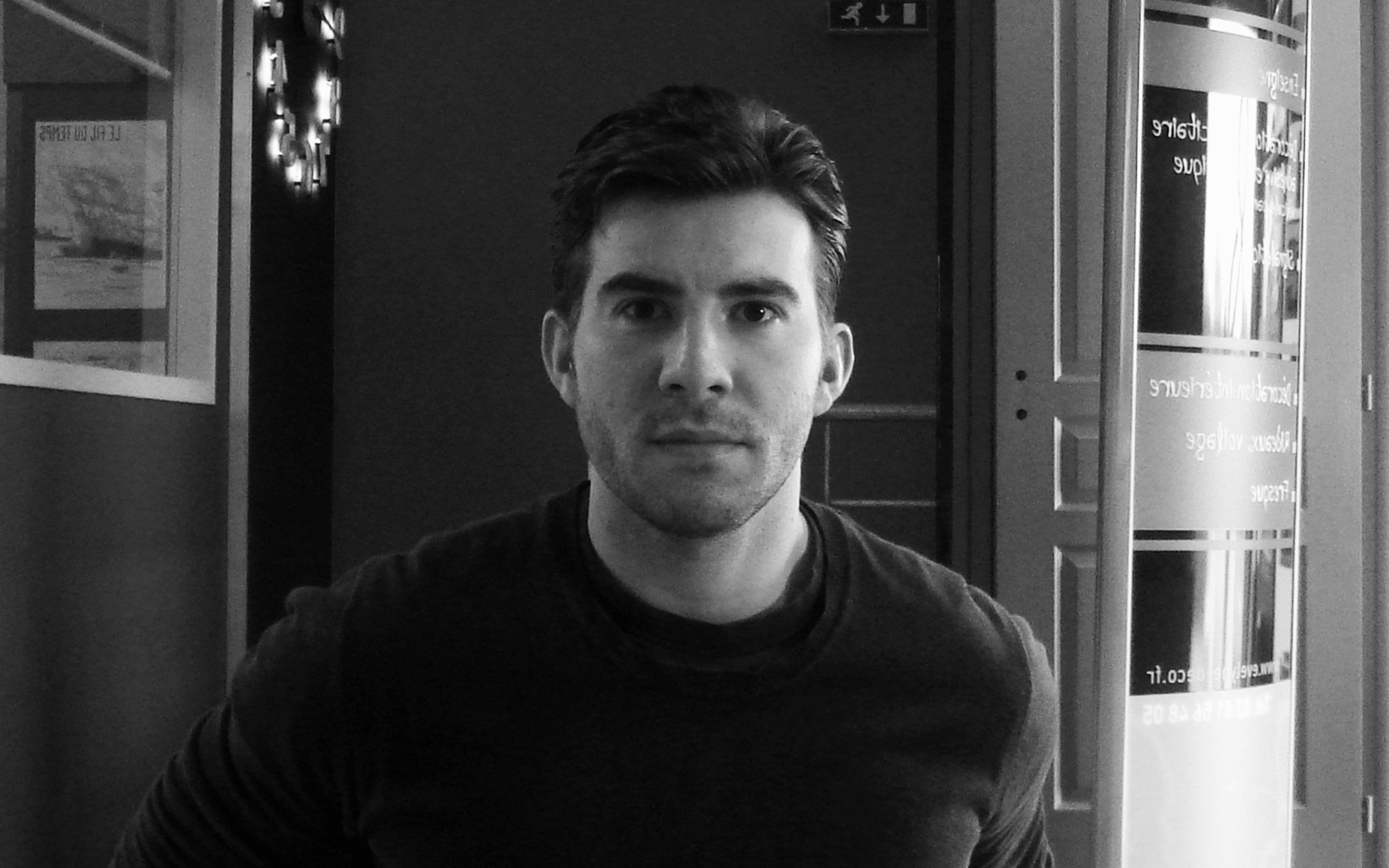 Valentin Sécher, born 1988 in France, graduated in 2009 from the Ecole Pivaut, a school of applied arts and narrative drawing in Nantes, where he discovered artists like Moebius, Norman Rockwell, Drew Struzan, Travis Charvest and of course Jodorowsky. That same year, he met prolific comics creator Jean-Luc Istin, who offered him the opportunity to create a space opera comic series with writer Stephane Louis called Khaal. Two books were published in 2011 and 2016 by Soleil in French, and in 2017 in English by Titan Comics. Secher followed that series by taking on the legendary character of the Metabaron for Humanoids, starting with The Metabaron Book 1, published in 2016, and following it up with Book 3 in 2018. He is now working on a Conan book, “The Hour of the Dragon“, published by Glénat in France.