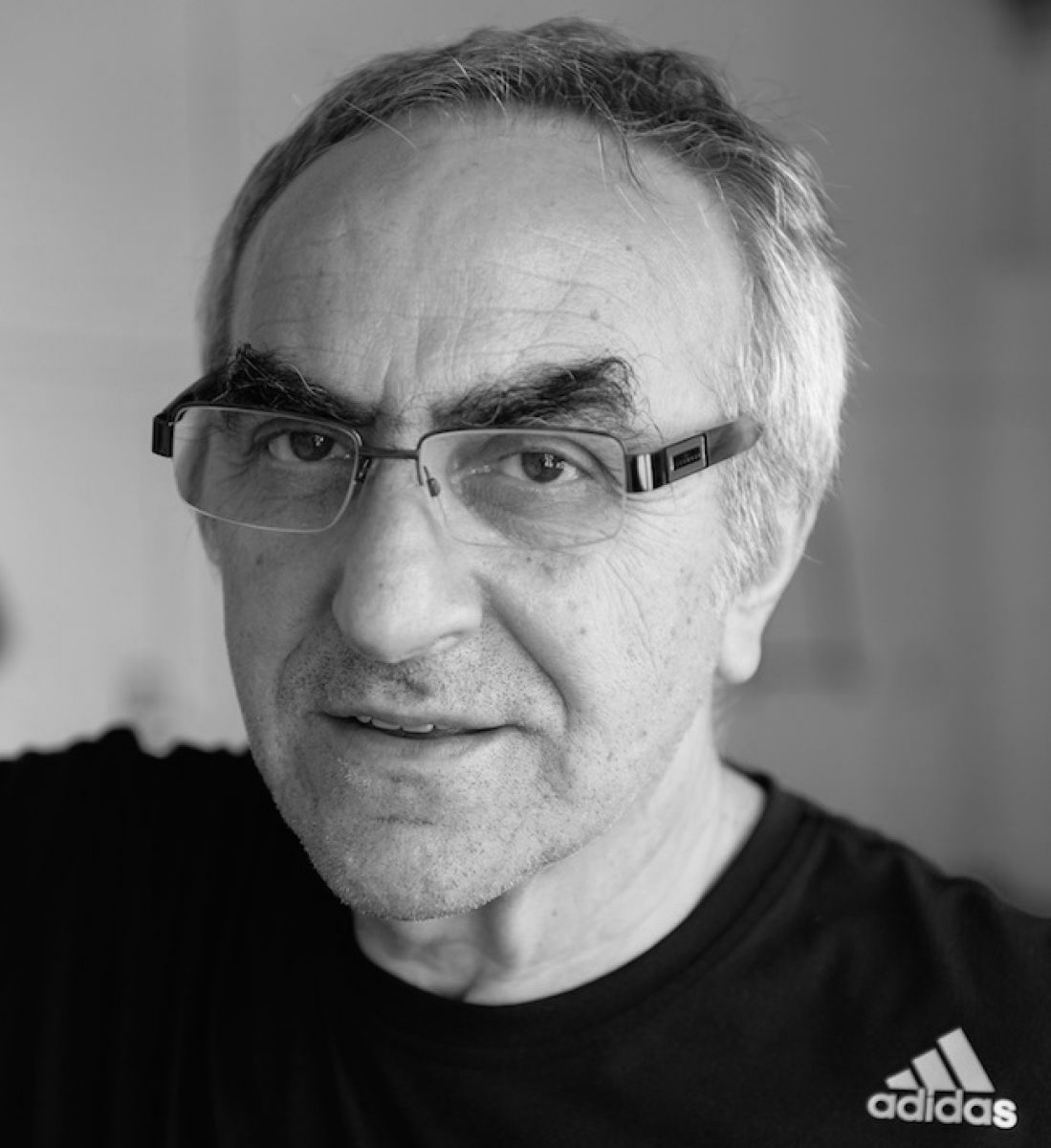 Tanino Liberatore (born Gaetano Liberatore in Quadri, Italy, 12 April 1953) is an Italian cartoonist, comics author, illustrator and painter. He studied architecture at La Sapienza University in Rome, but in 1975 he turned to illustrating and freelancing in advertising. Three years later, his close friend Andrea Pazienza introduced him to Cannibale, the underground comics magazine, where he debuted as an artist by drawing several scripts by Stefano Tamburini.

The trio came up with the character Rankxerox, whose first story was published in 1980 in the newly founded, later cult magazine Frigidaire, his name changed to RanXerox after a dispute with the famous photocopier manufacturer. RanXerox was a cyborg-punk, an ultra strong creature whose looks evolved in Liberatore’s drawings from skinny street fighter with Asian facial features early in the series to a hypertrophied gorilla later on. Several stand alone hardcover albums were issued and translated into several languages achieving international success in Spain, USA and Japan.

RanXerox also found its way to the French audience with its publication in L’Écho des Savanes from 1981. Liberatore then moved to Paris, where he began a versatile career in illustration (Tranfert, Métal Hurlant, À Suivre). In addition to RanXerox, he produced a variety of short comic stories written by Setbono, Daniel Varenne, Bruce Jones and Bruce Helford for, among others, L’Écho des Savanes, Chic (in France), Heavy Metal, Twisted Tales and Hustler (USA). Some of these stories were collected in the 1984 comic book Vidéo-Clips.

The death of his friend Tamburini led to his departure from comics and focus on illustration. He briefly revived the RanXerox character in 1993 and 1996, this time in cooperation with Jean-Luc Fromental and Alain Chabat respectively. Several book collections with his illustrations have been published, such as Les Filles de Liberatore (The Women of Liberatore).

Aside from illustrations, he drew posters for festivals, the theatre, the TV and cinema, but also collaborated on various film projects as art director, costume designer and set designer, namely Ivan Reitman’s the Ghostbusters (1984), Lezione 21 (Lesson 21), Alessandro Baricco’s directorial debut film (2008) and Asterix & Obelix – Mission Cleopatra, for which he won the César award for best costume design in 2003.

He is known for book covers and book illustrations, such as those for two great classics of French literature, Apollinaire‘s Eleven Thousand Rods and Baudelaire‘s Flowers of Evil (Glènat), as well as Pierre Pelot and Yves Coppens‘s Le Rêve de Lucy, but he is especially well-known for his great album covers. In 1983 he designed the cover of the album The Man From Utopia by Frank Zappa, who dubbed him the “Michelangelo of comics”.

Although the work of Tanino Liberatore could be called realistic, it has elements that go far beyond the traditional boundaries of the realistic genre. With the strange settings of his stories and the unusual coloring (for instance, with lipstick), Liberatore’s work could also be called bizarre, an impression that is reinforced by his use of “ultra-violence”.  He slowely moved onto working with digital tools and created the graphic novel Lucy L’espoir (Lucy –Hope), a story about the origins of the Australopithecus Lucy written by Patrick Norbert (Capitol Editions). Today he alternates between working digitally and traditionally, using oil and water colors to create wonderful illustrations on paper and canvas that are exhibited in contemporary art galleries all around the world.